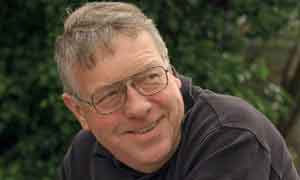 Chris Bard, know to many of us with both awe and affection simply as 'The Bard', passed away on 2 September 2007.
He was, while at Prices, a poet, a sketch-writer and performer, a comedian, an impresario, and an inspiration.
He went on to become a Canon in the Church of England and a hugely popular broadcaster on BBC Local Radio, as can be discovered at :
http://www.bbc.co.uk/pressoffice/pressreleases/stories/2007/09_september/04//bard.shtml and at 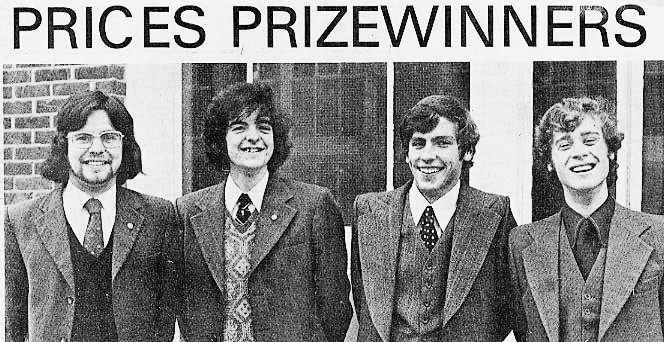