The Archives of Roy Daysh 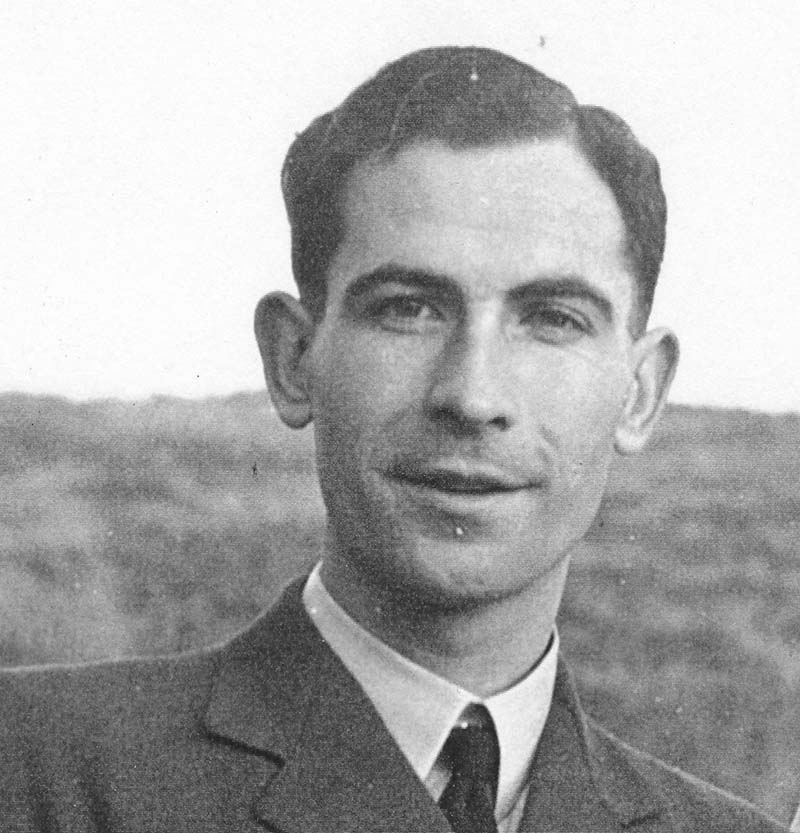 Notable former pupil, joint Head Boy with John Cole and mathematics master, Roy Daysh, has died at the age of 85.

John was captain of cricket, Roy was captain of hockey. He joined the RAF in 1945, retiring in 1965 to train as a teacher, and he returned to teach maths at Prices, until his retirement in about 1990. He was a staunch Old Pricean, and held various positions including that of Treasurer. Hear Roy reciting Olly's Prayer "Support us O Lord...." 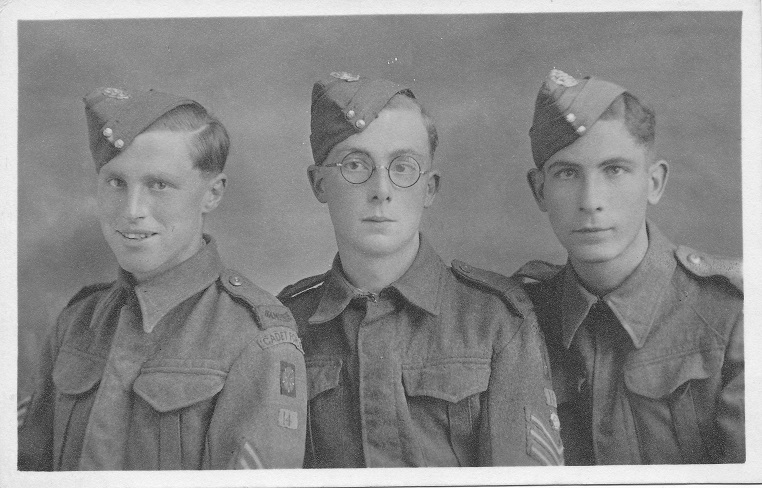 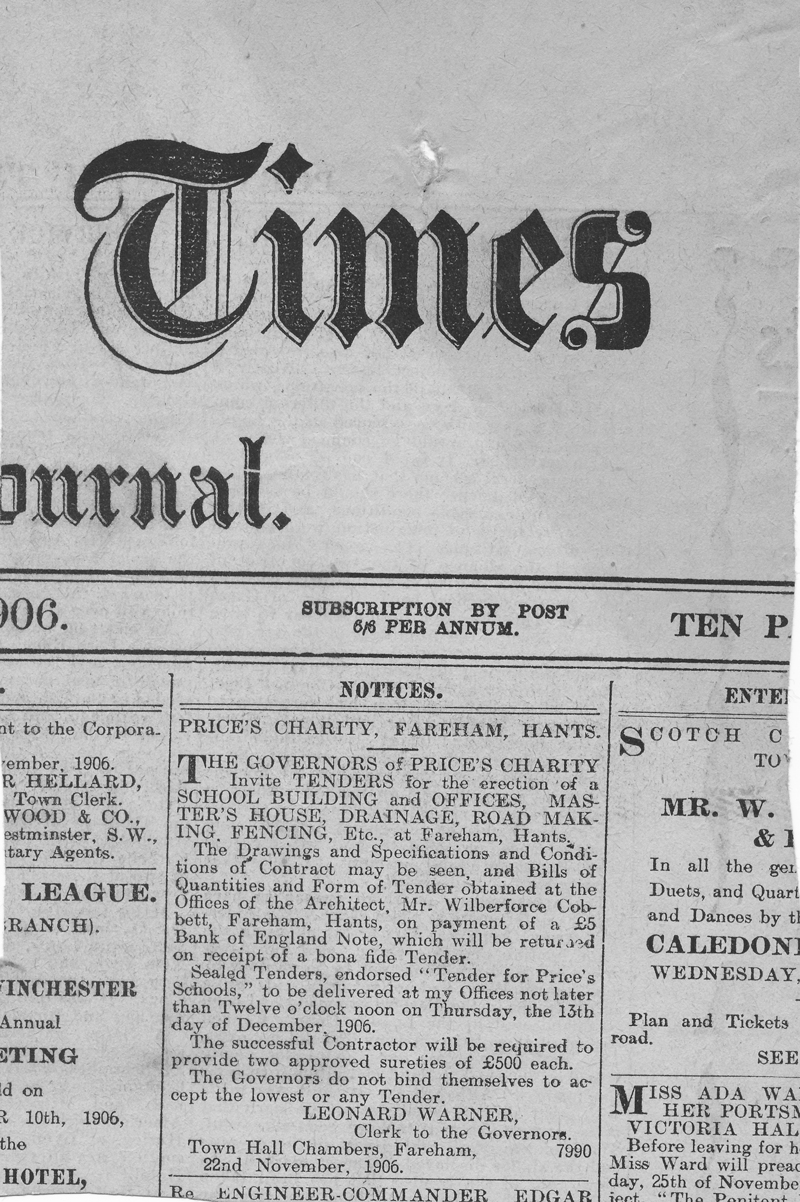 The birth of the School on Park Lane... 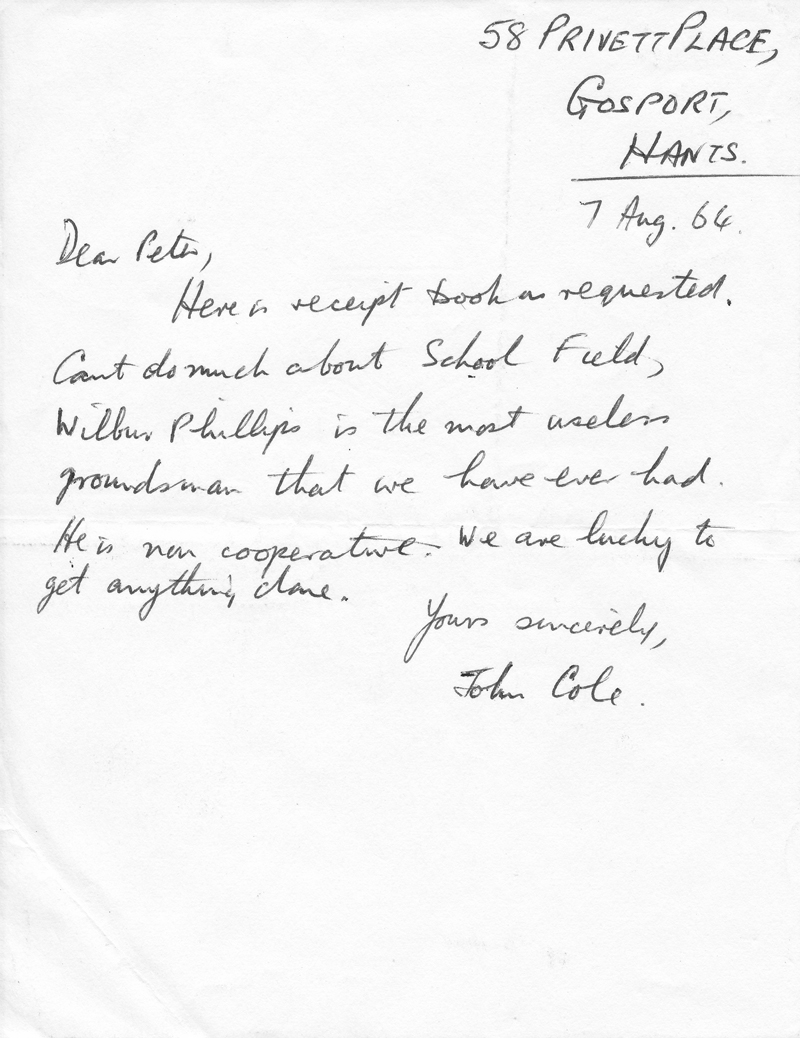 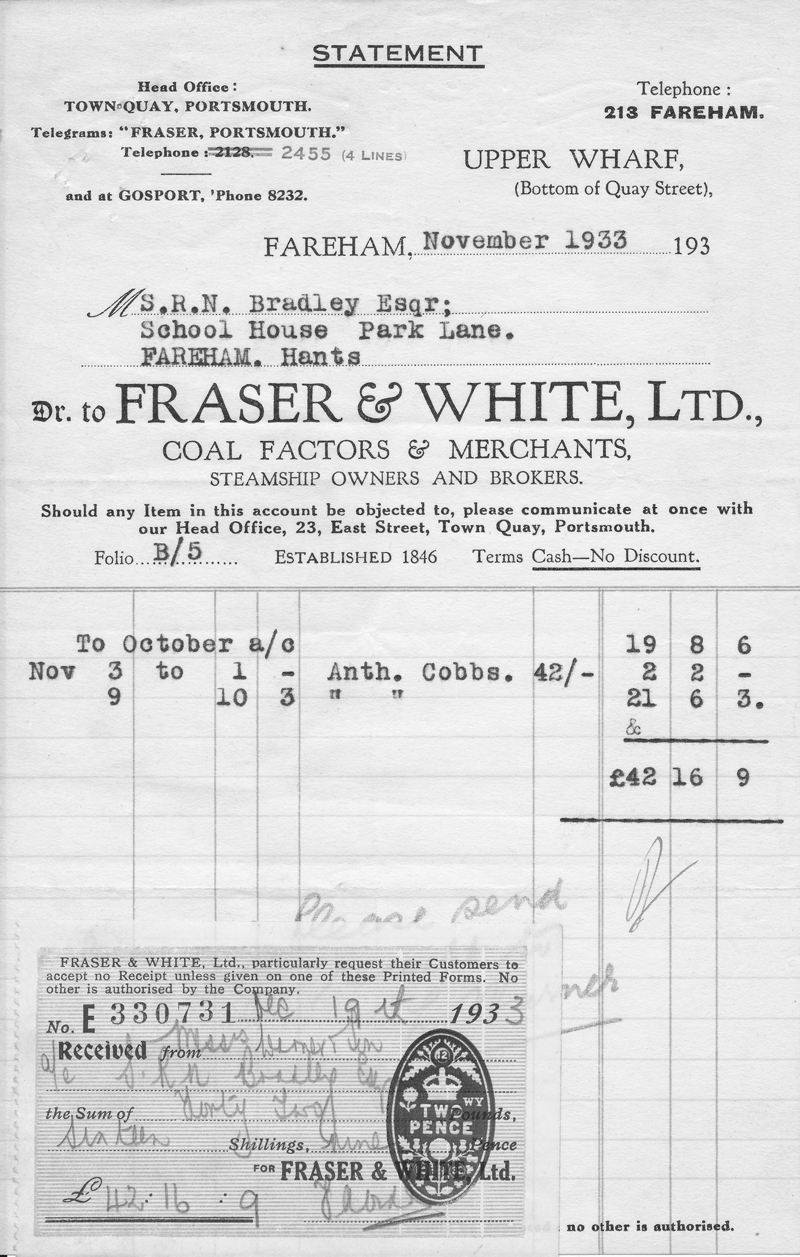 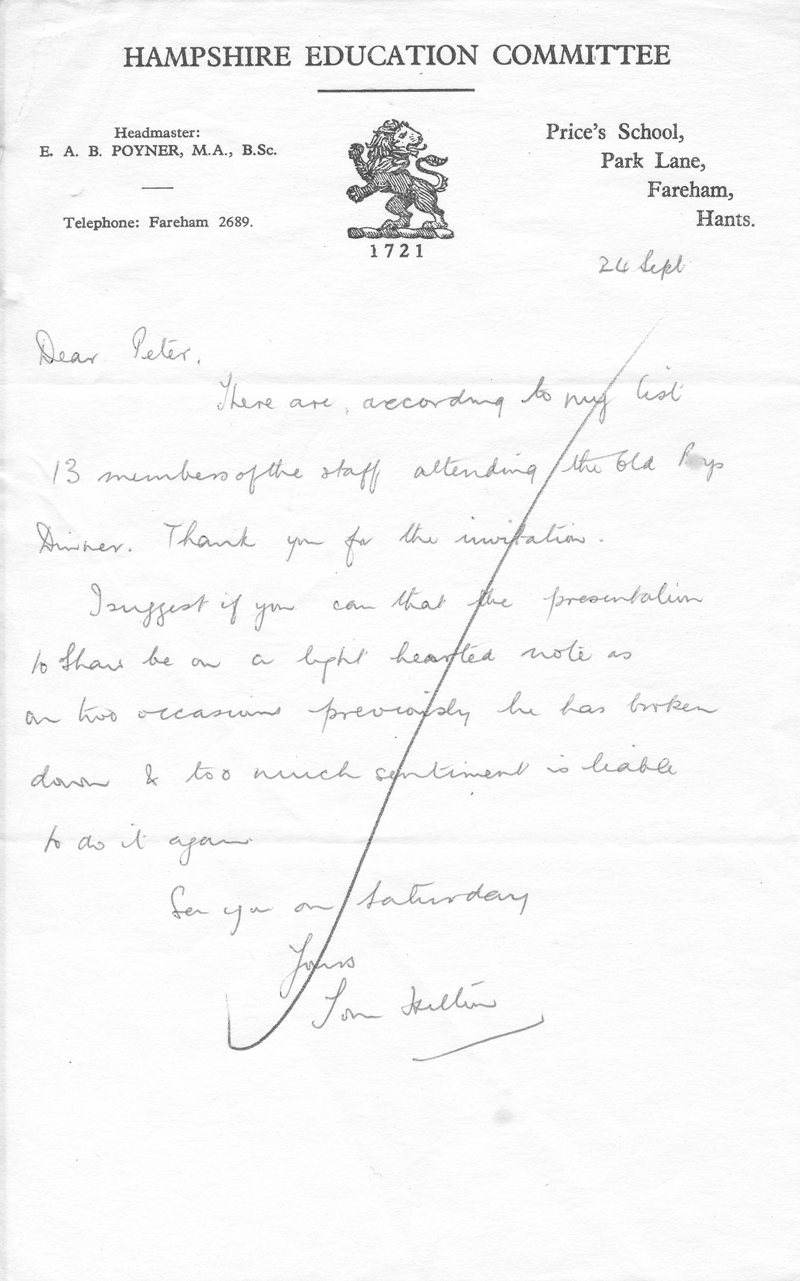