After A levels I had a sort of "gap year". I worked for a good part of it as a porter in Queen Alexandre Hospital, Cosham, and then started in The Welsh National School of Medicine, Cardiff in 1964. After qualifying in 1969, I  did the obligatory round of junior hospital jobs, before becoming a GP in 1974, here in Bridgend.
I retired from practice in 1997, then went back to university in Cardiff to do a Master's degree in Law, and then a postgraduate qualification in Occupational Medicine. Then followed a few years of doing some private sessions in Occupational Medicine, and Industrial Injuries Compensation etc., before I finally retired completely in 2008.
Along the way I married, Christine, we had 2 sons, and now have 4 grandchildren
Now we just travel and enjoy the grandchildren!
I've attached a few 'photos from the Dunera Baltic trip. Many of the faces are familiar, but most of their names are lost in the dim recesses of my rapidly shrinking brain!
Best wishes
Brian 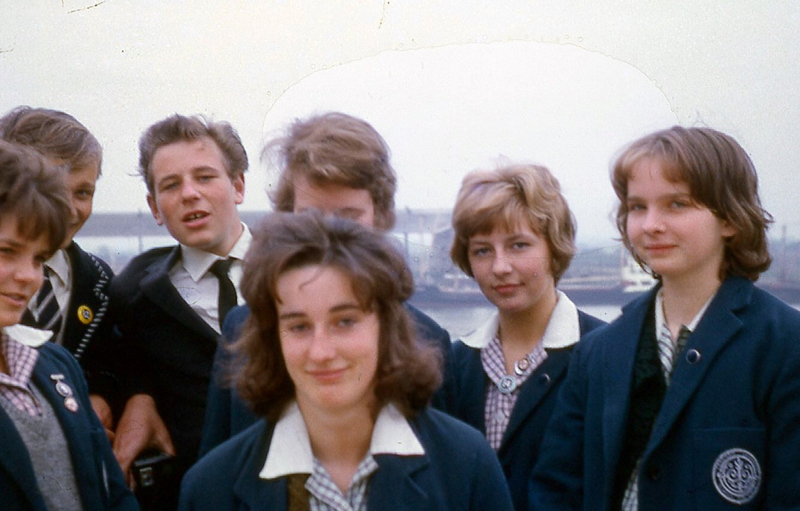 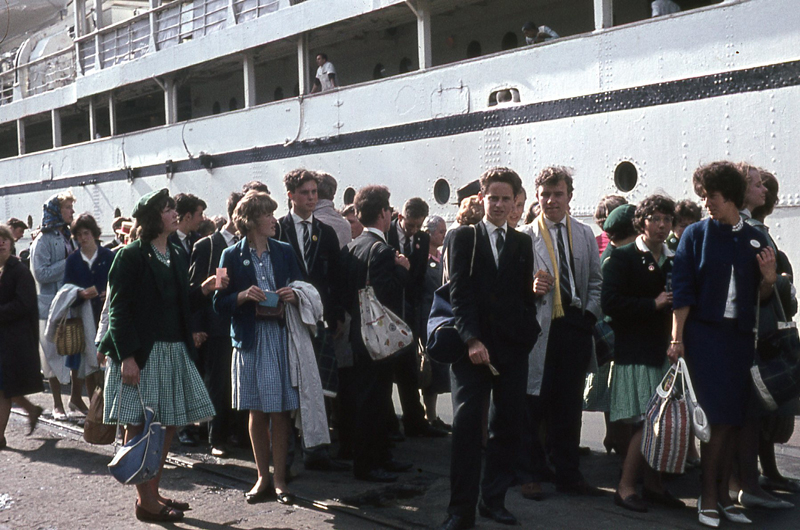 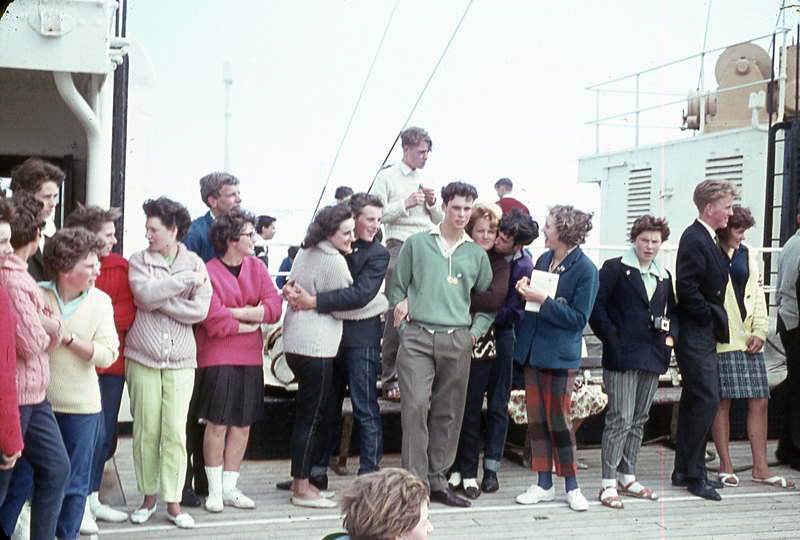 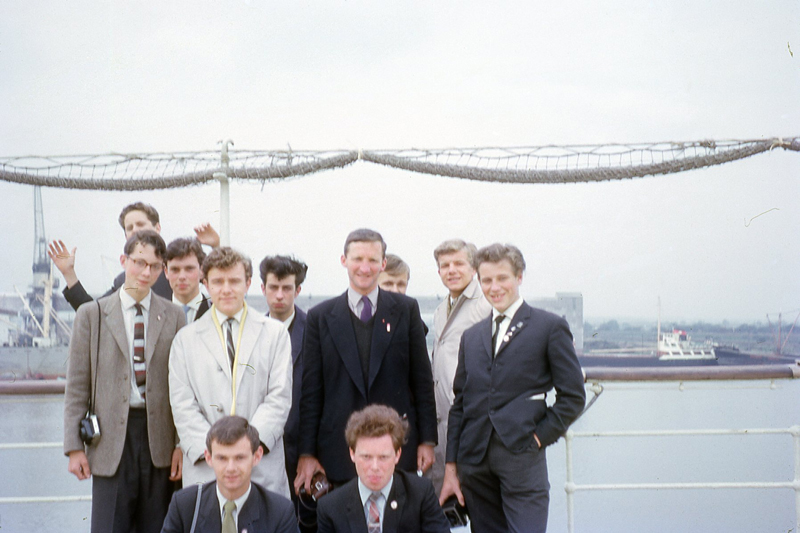