A professionally produced souvenir photographic album of the event is available here.

Tony wrote: Canon Martin Seeley looked at me and said,”2a.” He gave the address at St Peter and St Paul on 8th June 2008, in a ceremony to mark one hundred years after the move of Price’s School from West Street to Park Lane. He was in 2a and was one of several in that class who eventually went to Cambridge, the best class I ever taught. 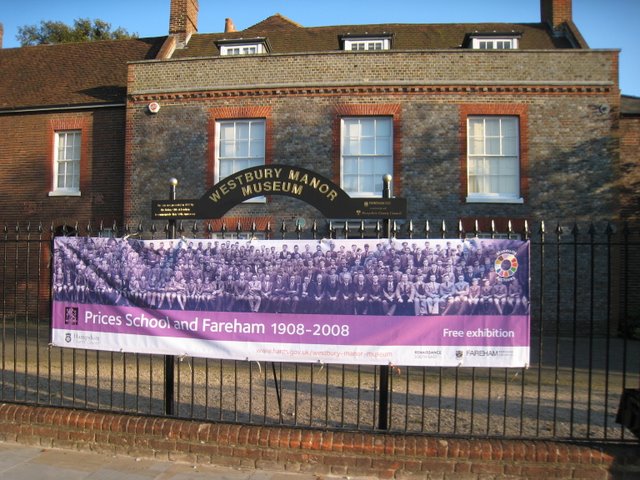